Stacking The Shelves is a weekly meme hosted by Tynga’s Reviews in which we talk about the physical books/e-books/audiobooks we’ve acquired (bought, borrowed, or received for review, etc.). Here’s what I’ve acquired in the past week: 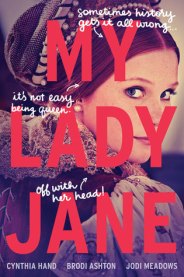 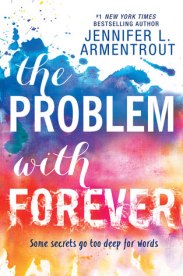 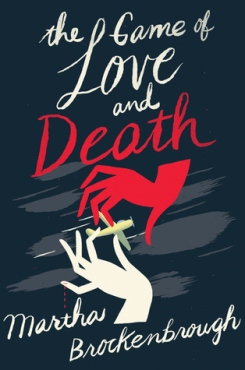 II have the horrible luck of always getting my most anticipated library checkouts all at the same time! So that streak continued. I’m really excited for the books I managed to snag, though. I nabbed The Last Star by Rick Yancey, Me Before You by Jojo Moyes, The Problem With Forever by Jennifer L. armentrout, My Lady Jane by Cynthia Hand, Jodi Meadows, and Brodi Ashton, The Game of Love and Death by Martha Brockenbrough, Lotus and Thorn by Sara Wilson Etienne, Saga Vol. 1 by Brian K. Vaughan and Fiona Staples, Wonder Woman Vol. 1: Blood by Brian Azzarello, Cliff Chiang, Tony Akins, Dan Green, Matthew Wilson, and Jared K. Fletcher, and Grayson Vol. 1: Agents of Spyral by Tom King, Tim Seeley, Jeremy Cox, Mikel Janin, Sephen Mooney, Guillermo Ortego, Juan Castro, and Jonathon Glapion. 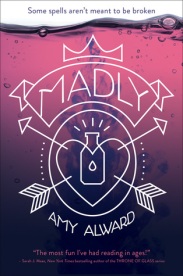 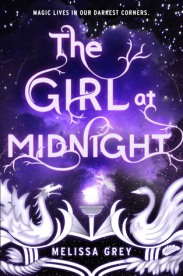 I used my monthly Audible credit to nab a digital audiobook copy of This Savage Song by Victoria Schwab, so I’m really happy about that. I also went on a Book Outlet spree and bought Noughts and Crosses by Malorie Blackman, Madly by Amy Alward, The Girl at Midnight by Melissa Grey, Once Again by Cameron Dokey, and Tsarina by J. Nelle Patrick. Also I want to note that I got a poetry collection called The Princess Saves Herself in This One by Amanda Lovelace this past week. For those of you who don’t know, Amanda Lovelace is ladybookmad on Tumblr, a super awesome book blogger and all around great person! This is her first published collection of poetry and it’s not only super awesome, it’s also free on Kindle til July 5, 2016! So go buy it and support Manda! 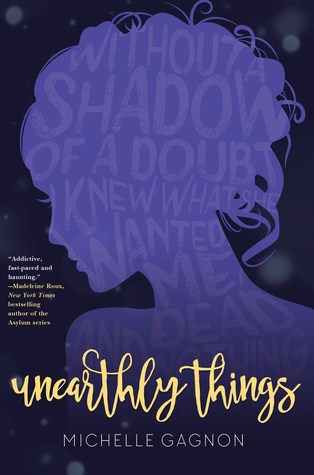 I won Fire and Shadow by Imogen Howson on LibraryThing and I’m not too sure what it’s about, but from what I do know, it looks pretty good so I’m excited. I’m so super excited for the next book I received which is Unearthly Things by Michelle Gagnon because (correct me if I’m wrong) is is a supernatural retelling of Jane Eyre. Yes, folks, you read that correctly. A supernatural retelling of Jane Eyre. How cool does that sound?! Plus Jane Eyre is one of my favorite classics, so it has to be good!