Stacking the shelves is a weekly meme hosted by Tynga’s Reviews in which we talk about the physical books/e-books/audiobooks we’ve acquired (bought, received for review, borrowed from the library, etc.). Here’s what I’ve acquired in the past week: 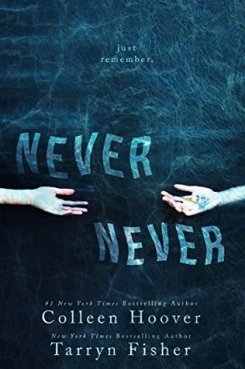 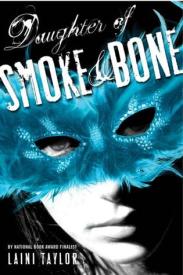 Let’s just say it’s been a good week for book buying and for Book Outlet. I kind of went on a little (big) spree (splurge)…I bought copies of a lot of books I have read but didn’t own including Daughter of Smoke and Bone and Days of Blood and Starlight by Laini Taylor, Shatter Me by Tahereh Mafi, The 5th Wave by Rick Yancey, and Heir of Fire by Sarah J. Maas. I also picked up Since You’ve Been Gone by Morgan Matson and Zeroes by Scott Westerfeld, Margo Lanagan, and Deborah Biancotti. Still on my Colleen Hoover high, I also grabbed Hopeless.

I only received one ARC this week, but it was one that I *really* wanted and that is Into the Dim by Janet B. Taylor! I’m so happy to have received this one as I was and am really looking forward to it!

4 thoughts on “Stacking the Shelves {4}”