Heya! Welcome back! It’s good to see you again! This week has been hectic, what with the snowstorm that hit the east coast of the US! But still, I managed to find some great obsessions to share with you! So let’s get into it! 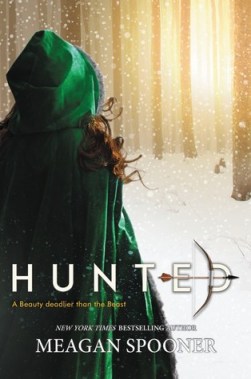 Hunted by Meagan Spooner was released last week and I completely speed through it because ohmygoditwassogood!!! I fell absolutely in love with this book, with Yeva and the beast and the magic and the world! Yeva is such a kick*ss heroine and I love that Spooner actually shows that to us, rather than just telling us! It’s such a magical book and you should go read it now!

I’m a sucker for gritty pop songs and “Hustler” by Zayde Wolf is a great one that I discovered last week.

I just saw the trailer for the new STARZ show The White Princess and I must say it looks amazing! I don’t have STARZ, so I doubt I’ll be watching this one anytime soon, but I’ll b keeping an eye out to see if it ever comes on Netflix or Amazon.

💃💃💃💃 Y’all, this script is so good and OMG Jennifer Anniston! https://t.co/sgSf4j4leq

Jennifer Aniston joined the cast of the adaptation of Julie Murphy’s Dumplin’. Aniston is signed on to play th mai character’s mother. I actually didn’t know that Dumpin’ was being adapted or that it was so far along in the process. Nevertheless, I’m excited to hear the news as I enjoyed the book.

Maha over at Younicorn Reads had a great post on the cure for problematic books. In it, Maha talks about what to do when you discover  that a book is problematic. I found her post very thoughtful, insightful, and helpful! You should go read it!

Rolling On The Floor Laughing 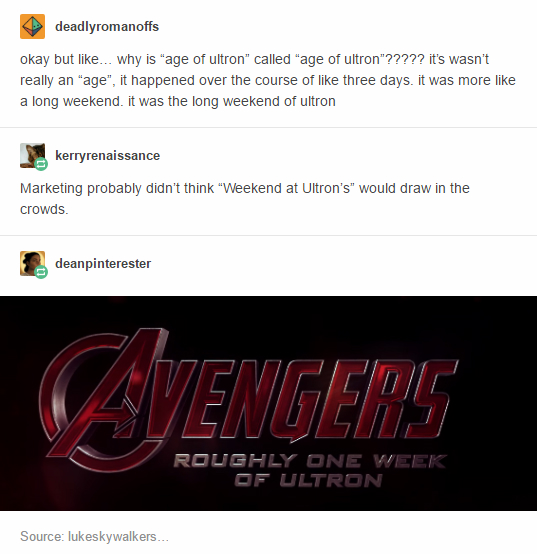