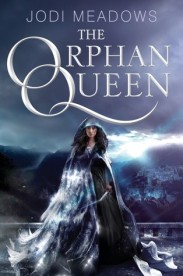 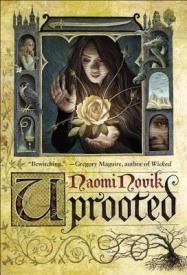 So you all obviously know that a lot on my Christmas list comes out at the beginning of this year, I’ve been raving about new releases for the past few weeks. So I decided this week, I’d focus on the items on my Christmas list that came out in the last year that I haven’t yet read and don’t own. Here we go!