Hello, friends! What’s up? How ya doing? Whatchya been up to of late? I’ve spent my week workin’, as well as discovering plenty of new obsessions! And of course I want to hare those obsession with you! So let’s get to it!

I figured since it’s the beginning of the month, I’d share my TBR. Now, I am really a mood reader, but it’s gotten to the point where I own a crap-ton of books that I have yet to read and need to catch up on, that I need to start prioritizing books. The following are the books I might read this month. I want to stress that I am not going to read all of these books. Rather, these are just some books I can pull from this month.

Blood for Blood by Ryan Graudin–This is my current read and I am loving it, so I’m definitely going to finish it in April.

Strange The Dreamer by Laini Taylor–This was my most anticipated read of…ever…So I’m getting to this ASAP after I finish Blood for Blood.

Spindle Fire by Lexa Hillyer–I’m really looking forward to this book, so I’m definitely reading this too.

Crown of Wishes by Roshani Chokshi–I had an extra Audible credit, so I bought this one, but The Star-Touched Queen wasn’t my favorite, so Crown of Wishes isn’t high on my list of priorities

Blood Rose Rebellion by Rosalyn Eves–This is another one that I used a spare Audible credit on, so it’s also aother one that’s not high up on my priorities.

The Hate U Give by Angie Thomas–This book is all the rage and it’s a book that, as a young, Black woman, I feel I need to read.

Gemina by Amie Kaufman and Jay Kristoff–I was so excited for this one and then I just…forgot about it?

Empire of Storms by Sarah J. Maas–I am shocked–shocked!–to say this, but I just haven’t been in the mood to read this?

Empress of A Thousand Skies by Rhoda Belleza–I started reading this and was enjoying this, but for some reason I set it down? I want to finish it, though.

Traitor to the Throne by Alwyn Hamilton–I bought this then saw that it didn’t have great reviews. But now I own it, so I might as well read it…

Starfall by Melissa Landers (Library Borrow)–I’m excited for this book as the previous book, Starflight, was a super fun, light sci fi.

Long Way Home by Katie McGarry (Library Borrow)–I’m super excited for this book, but I’m also sad, cause it’s the end of the Thunder Road trilogy 😥

Amour Amour by Krista and Becca Ritchie (Library Borrow)–This is kinda my “intermittent read.” Ya know, a light, fun read that I read snippets of between heavier fantasy/sci fi reads?

Maybe Someday by Colleen Hoover (Library Borrow)–I’ve heard this is the most palatable and enjoyable of Hoover’s books.

Vengeance Road  by Erin Bowan (Library Borrow)–This was a random borrow from the library, but I’ve heard good things so…

Welp. It’s been a few months since Hidden Figures released and, yes, I am still obsessed with the music. I’ve been listening to “Crave” by Pharrell Williams from the soundtrack on repeat. It’s just got that good dancin’ groove!

I started watching Netflix’s adaptation of Marvel’s Iron Fist and, as is to be expected, I love it! It’s full of mystery and intrigue and is super fun! There is the issue of the Asian erasure and appropriation, though. To be fair, I’m not sure if that’s on Netflix’s part of Marvel’s or both because when I looked up the comic, Danny Rand, the main character, is white. That’s not to say that that fact makes it any better, just that I’m not sure how much Netflix’s hands were tied due to contracting when it came to casting. It is nice, though, that Colleen Wing is Asian because I believe that in the comics she’s white. I also appreciate that for a good part of the show Danny is homeless, as those of us who are poor and/or homeless desperately need representation and too have a major show focus on the issue of homelessness might bring some much needed attention. All in all, the show is very enjoyable save for the diversity issue and I can’t wait to see the next episode! 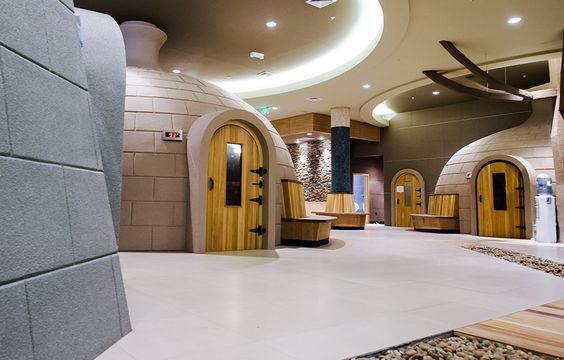 I visited a Korean spa with my best friend last week and it was sooooo relaxing! I’ve never been to a spa before, so I’m not sure how a Korean spa differs from a “regular”, American spa. What I can tell you is that there were baths and a pool, a gym, a massage area, and different saunas, along with a freezing room, with ice packed walls, that I fondly refer to as “the ice box.” The different saunas had walls made of different minerals, which were meant to do certain things. I realize that’s a vague description, but I’m not so sure how the process worked. They also had a courtyard with a fountain and mats and pillows, to relax and lounge on, and a restaurant. All in all, it was a great experience and very calming and I’m hoping to go again sometime!

.@Joss Whedon is nearing a deal to write, direct, and produce a #Batgirl movie https://t.co/Y8hvxNsEnB pic.twitter.com/QuGVHXUeYt

We got news this week that there’s a standalone Batgirl movie in the works and that Joss Whedon is set to direct. Cue internet argument explosion over Joss Whedon. Okay, so I’m a newer fan of comics and I’ve never watched Buffy and don’t know anything about Whedon and his personal and work-related history, so I don’t feel qualified to comment on whether or not he’s the best pick. What I can say about my feelings are this: 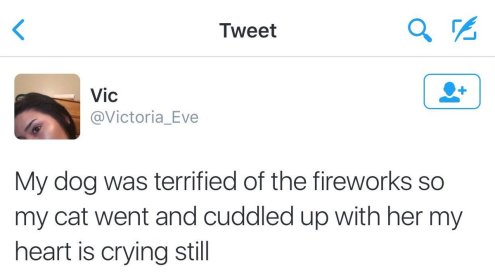 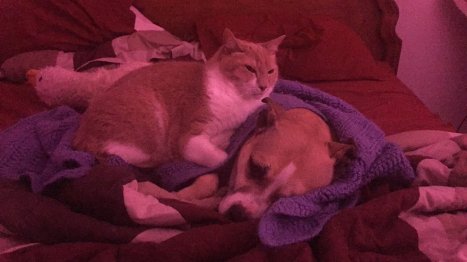 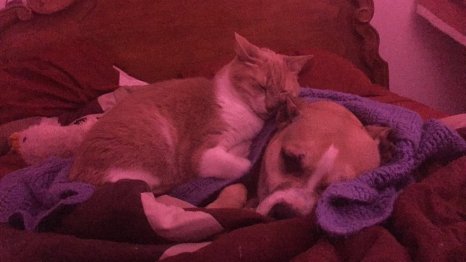