Okay, okay, so admittedly it may* not be that dramatic! Every bookworm has those series that they started and then left unfinished whether it’s because they lost interest or simply hated one of the books and it left them with a bad taste in their mouth or some other reason. I am no exception, for I, too, am human.** In fact, many  of the series I’ve left unfinished are quite popular! (#BookishRebelYesThatsMe) Let’s take a look at some of them…

*Keyword: may. Because it is entirely within the realm of possibility that I am not actually being a total drama queen.

**Just kidding. I’m actually here to confirm your suspicions that I am indeed a rare species of humanoid alien that speaks solely in fangirl shrieks.

Out of this trilogy, I’ve only read the first book and…I’m gonna be honest here: this series is majorly hyped, but I just…didn’t…really…like it? I found myself kinda bored throughout the book. It may be that I listened to the audiobook and one cool aspect of this story is the photographs which accompany it? I honestly don’t know, but I’m just really not interested in continuing this trilogy. 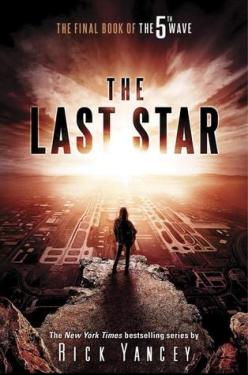 I loved The 5th Wave! And to this day, it remains a book that I think was incredibly deep and well written. However. Then the second book came around. I think the second book got so lost in its own philosophizing that the story just went completely off track. There was also the issue that the second book was pretty boring too. After the trainwreck that was book two, I’m just not particularly motivated to pick up the last book in the trilogy… 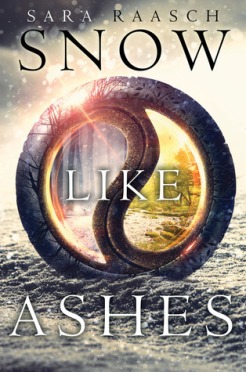 There’s a similar story behind the Snow Like Ashes trilogy. I loved the first book, but the second book…not so much. The second book was just felt so boring and slooooooooow and despite the fact that it ended on a cliffhanger, it didn’t leave me hooked and wanting more. I haven’t given up on this trilogy completely, but it’s not really a priority anymore.

I dropped this well-loved series after the first book. The Darkest Minds just failed to really grip me. That probably was due in part to the fact that I went into this thinking it was a fantasy read? Either way, when I realized the book wasn’t fantasy, I decided to give it a chance anyway and just didn’t connect with the characters or the story. Ooops? 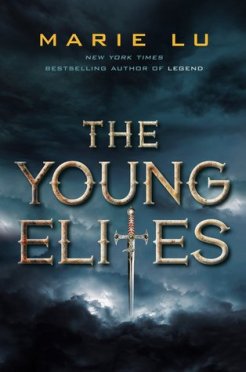 The reason I have yet to finish off this trilogy is 100% due to the fact that I’m a squeamish scaredy-cat! The second book in this trilogy just got a tad too graphic for me and I just…nope! 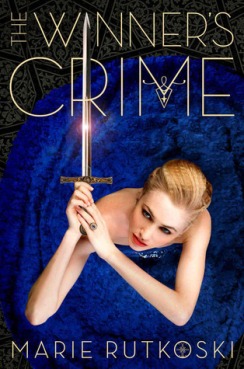 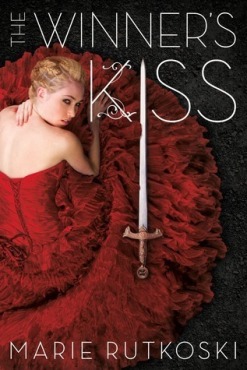 The Winner’s Trilogy by Marie Rutkoski

Ahhhh. The familiar case of the “if I don’t finish the series, it’s not over, RIGHT?!!” reader logic. I adore The Winner’s Trilogy by Marie Rukoski and I just can’t bring myself to end it. At the same time, I want to read the last book soon as I’m not big into rereading. You see my dilemma? 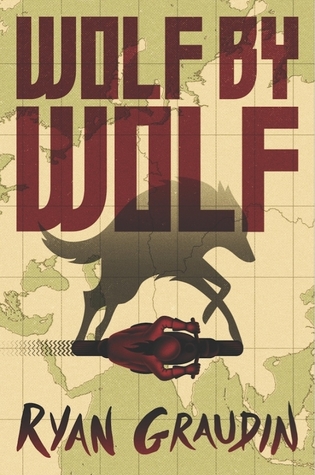 The Wolf by Wolf Duology by Ryan Graudin

Exact same issue here. Wolf by Wolf was my favorite book of 2015 and yet I still have yet to finish Blood for Blood. What can I say? I’m just not ready to leave this world yet. 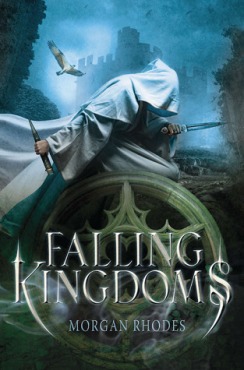 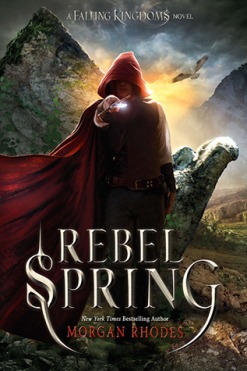 Ah, good ol’ Falling Kingdoms. The series that every major YA fantasy fan loves. Every major YA fantasy fan but me, that is. Try as I might, I just can’t seem to get past the second book in this series. I just can’t seem to connect with the characters in this series and the world seems so…surface level…to me. Ah, well! Better luck with the next fantasy series!

Do you have any popular series that you have yet to finish and/or have just given up on?